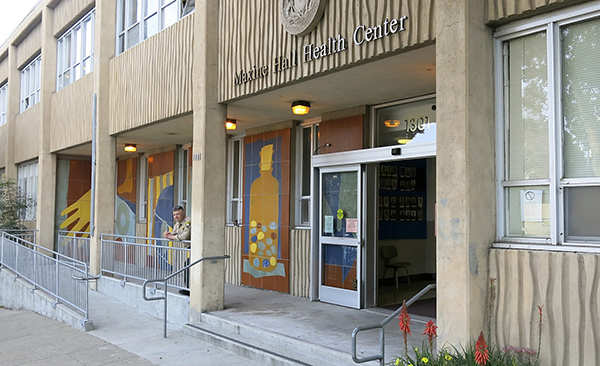 On Thursday, March 12, 2015 the BEETS (Band of Environmentally Educated and Employable Teens) toured the Maxine Hall Health Center in the heart of the Western Addition.
They were greeted by Touré Clark, the Coordinator for Interns and Volunteers at the Center. His lively and engaging personality held the teens’ attention for the entire afternoon. 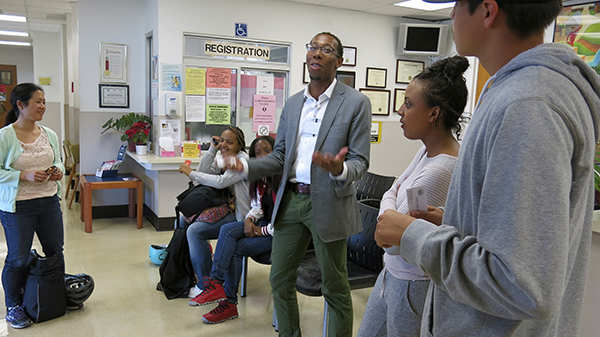 The BEETS were able to meet Catherine James, M.D., Medical Director and Family Physician of the Maxine Hall Health Center, and to see a presentation of slides concerning health and statistics specific to the Western Addition population. 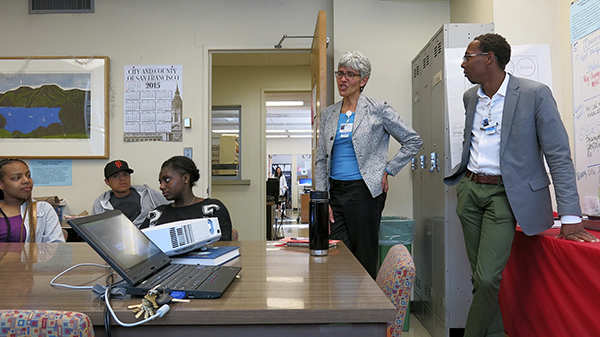 The BEETS learned that African Americans have the highest rates of Ischemic and hypertensive heart diseases, lung cancer, HIV/AIDS and drug overdose than other ethnicities in the San Francisco, and the highest rates of obesity. African Americans living in the Western Addition have access to only one large supermarket which limits their healthy eating. Touré Clark also mentioned that violence in the Western Addition correlates high for African American deaths. He also talked about the importance of knowing one’s family history of medical problems, which may indicate one’s predisposition for diseases. He also talked about making healthy choices overall, and learning about and appreciating one’s life. He encourage the teens to follow their passions, be patient, ask questions, and strive to succeed. 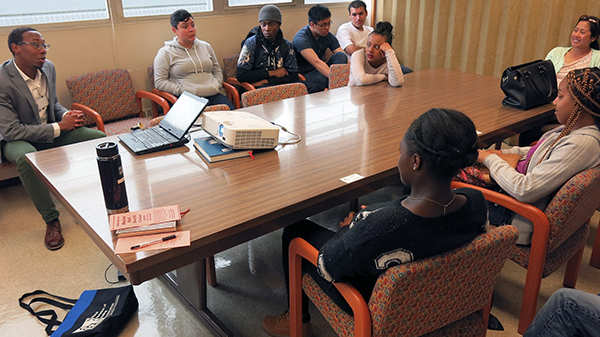 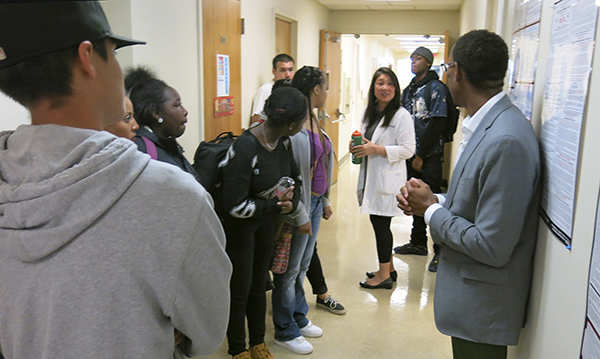 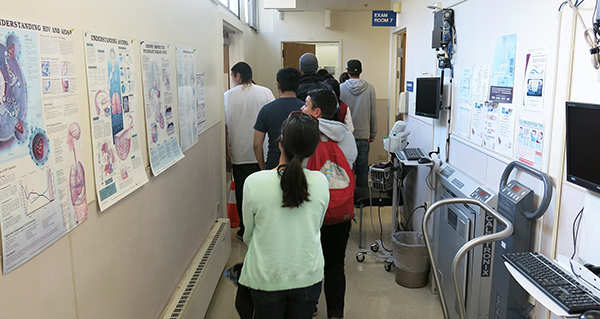 The BEETS continued the discussion as they toured the clinic and met doctors and nurses who worked there. Some of the BEETS were inspired to consider futures in the medical field. It was a very educational and eye-opening visit. Thank you Touré and the Maxine Hall Health Center for an inspirational afternoon. 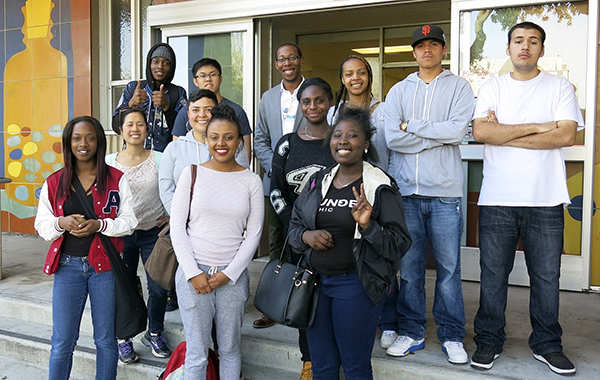