On Tuesday, June 14, 2011 our new BEETS (Band of Environmentally Educated and Employable Teens) Program began with eight new recruits. All youth from 15-19 years of age live in or have connections to the Western Addition of San Francisco. The summer cycle of this group of BEETS will end August 11, 2011. 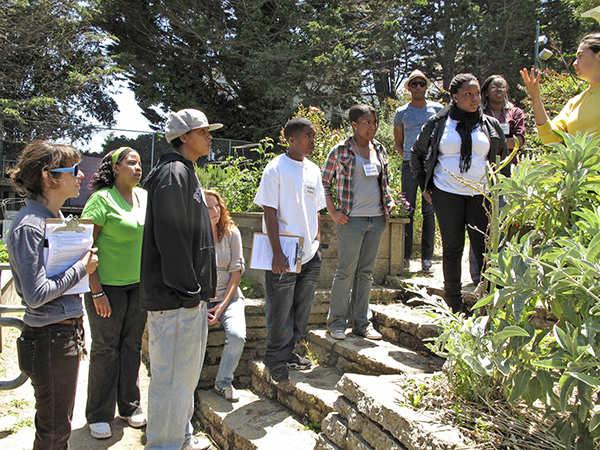 The BEETS Program is an environmental education and green jobs stipend training program of CommunityGrows, serving 18-24 at-risk teens a year, in three cycles. The fall cycle will begin in September for 8 more teens. Applications will be available after August 15th. 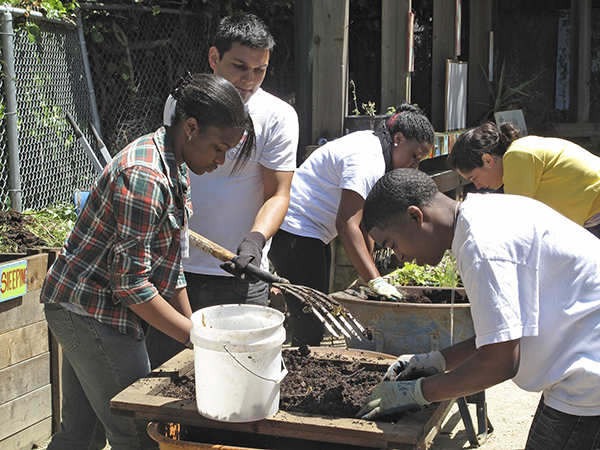 The BEETS program supports youth to: acquire a core set of job readiness skills for the work force, specifically the green economy; cultivate leadership and interpersonal skills; and develop a commitment to environmental stewardship and food justice.

The BEETS meet every Tuesday and Thursday afternoons, and each has a individual schedule where they plug into various CommunityGrows summer programs. Often their time together will include workshops and speakers in the green jobs field, and instruction in soft jobs skills and preparation. 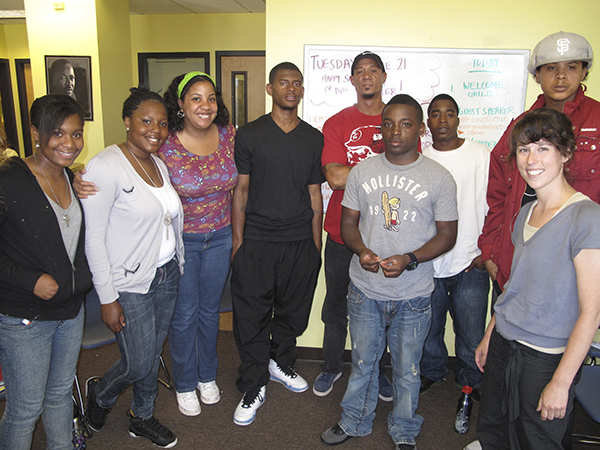 Recently Jaime Brewser from AND—Employment Training Center came to speak about jobs in solar installation, weatherization and energy efficiency and recycling. Some field trips scheduled for this summer include USF Garden Project, Green Gulch Farm and the Marin Headlands. The BEETS also worked at our Koshland Park Workday on July 9th, and are helping to build a garden at the African American Arts and Culture Complex. 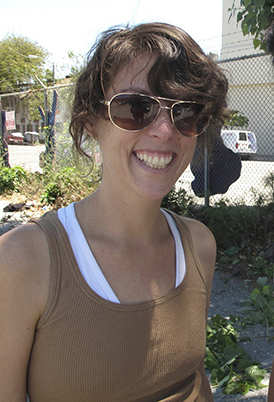 Lisa Drogin, our new BEETS Coordinator, hails from the University of Michigan with two masters (one in Social Work), and has previously worked two years as the Director of Youth Development at the YMCA of Greater Seattle, Washington. She is assisted by five amazing volunteers, Jason Boarde, Eric Epinosa, Emily Hager, Beth Sachnoff and Jamie Tjahaja, all of who rotate through the various days of the program. 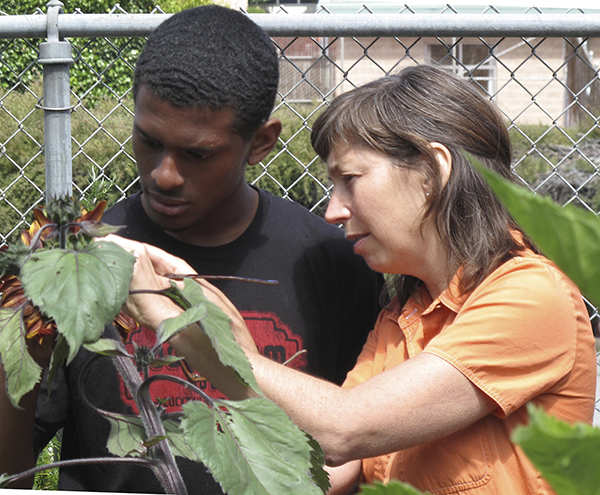 On Thursday, July 16th the BEETS were visited by the Stewardship Council, one of our funders. Rue Mapp, Program Officer, met with students and asked about their experiences in the program, and Youth Investment Director, Steve Hagler, talked with staff and volunteers. the BEETS program is also funded by the GGS Foundation, Mary A. Crocker Fund, the Koshland Foundation, and Starbucks Foundation.

For more photos check out our CommunityGrows Flickr Photostream.