This Valentine’s Day, CommunityGrows joined the February festivities with a Neighborhood Love Day celebration! Hosted by the BEETS, students from partner programs and people from the community were invited to take part in some carnival themed games for the Hallmark holiday!

The teens worked as a group to plan the games in advance and create homemade decorations, ran the stations during the event, and took care of set-up and clean-up. They did a great job! Some of the favorite stations were the basketball competition, the scavenger hunt, musical chairs, card making station, and the Jeopardy game on the history of chocolate. The kids had a blast!

“I had one kid say that this is best field trip ever… another kid told me all the facts she learned about chocolate from the jeopardy game” – Anna, Garden Programs Manager and Rosa Parks educator. 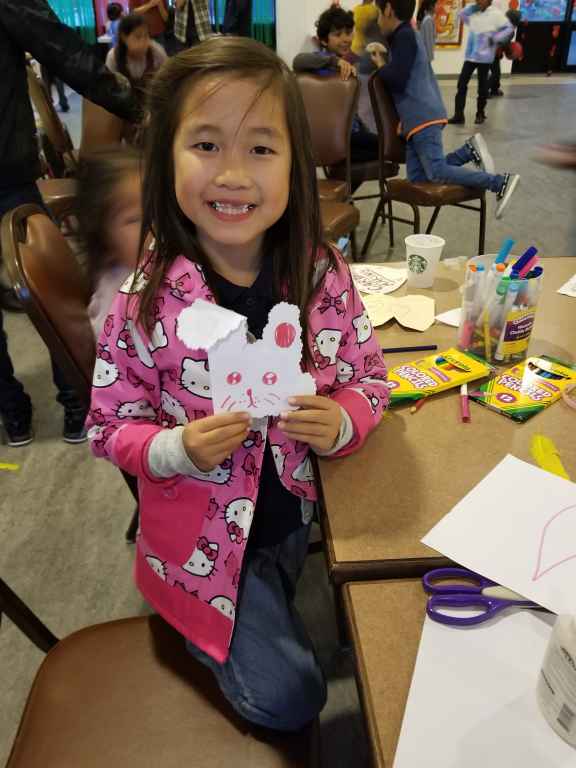 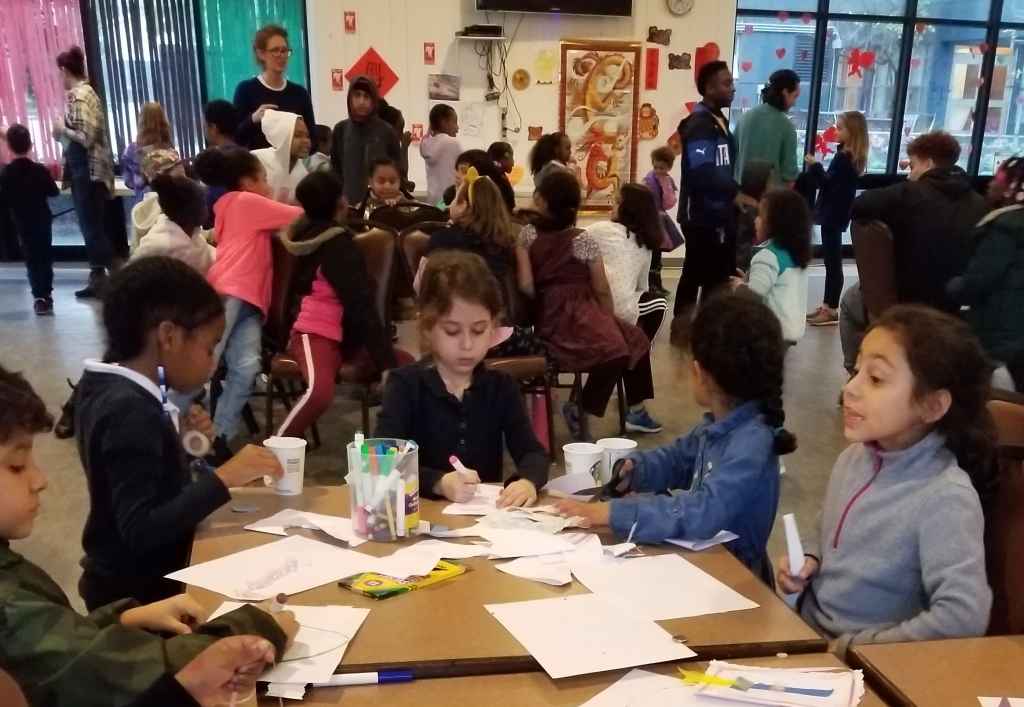 A huge shout-out to the BEETS teens and Citizen Film for supporting and making this event possible, and to the Rosa Parks Senior Center for allowing us to use their space during the rain!  Thank you also to the neighbors and partner organizations who celebrated with us!