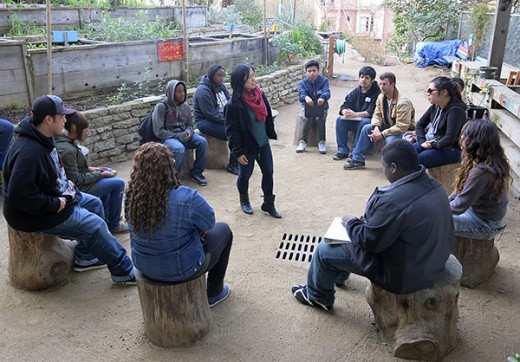 On January 28, 2014 our Spring BEETS Cohort began. This spring, the BEETS Program (Band of Environmentally Educated and Employable Teens) has seven new teens and five returning from previous sessions. For the first time since 2008, this cohort has more guys than gals—an exciting adventure! They came from a pool of 40 applicants, and we are thrilled to be working with them. Our first day orientation was filled with information about the next four months, and bringing everyone up to speed on code of conduct and what’s to be expected. There was also a tour of Koshland Park and Garden which will be their home base and primary learning site. See more photos from the first day at Koshland Garden on our CommunityGrows Flickr Photostream. 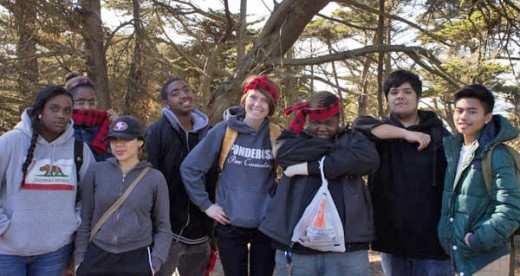 A few days later, on Saturday, February 1, 2014 it was off to Baker Beach for a group team building day. Under beautiful skies, the cohort had lunch and set off to explore the area. Baker Beach is part of the Presidio, which was a military base from the founding of San Francisco by the Spanish in 1812 until 1997. In 1904, it was fortified with disappearing gun installations known as Battery Chamberlin, which the teens got to explore and learn about from a park ranger. When the Presidio was decommissioned as a U.S. Army base, it became part of the Golden Gate National Recreation Area, which is administered by the National Park Service. 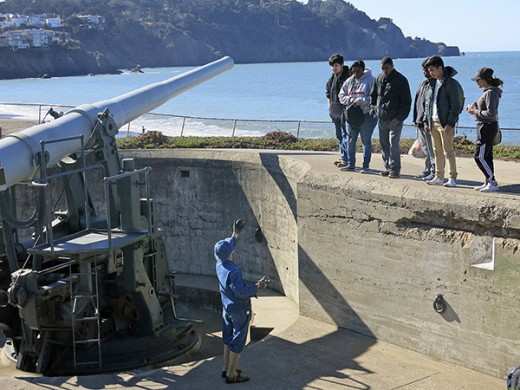 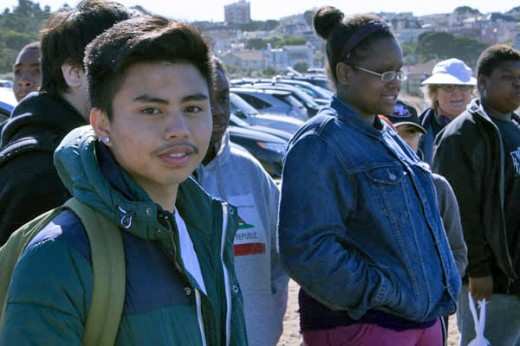 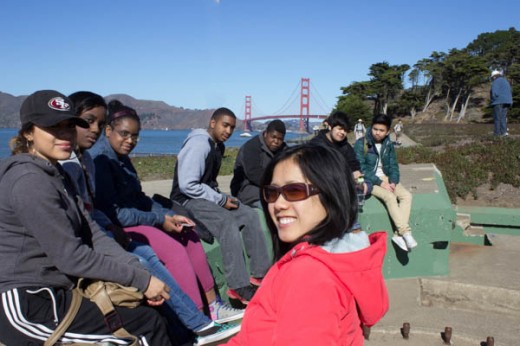 The teens did a number of team building activities that helped them develop trust within the group. In one activity, half the teens were blindfolded and paired with partner who was tasked to guide them along a path. 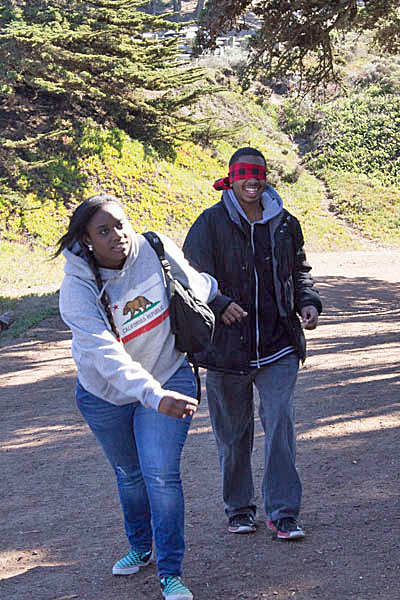 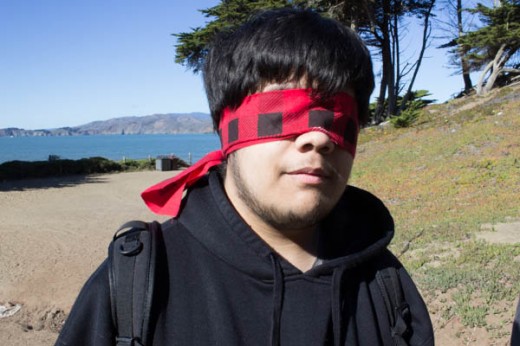 In another exercise, the teens worked as a group to accomplish what appeared to be an insurmountable task. 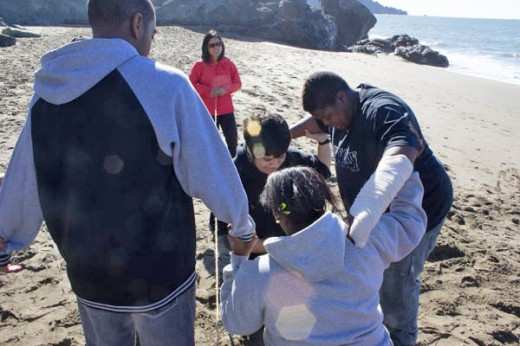 By the end of the day everyone felt more comfortable together and inspired by their creativity and improved decision making skills. A great day had by all! 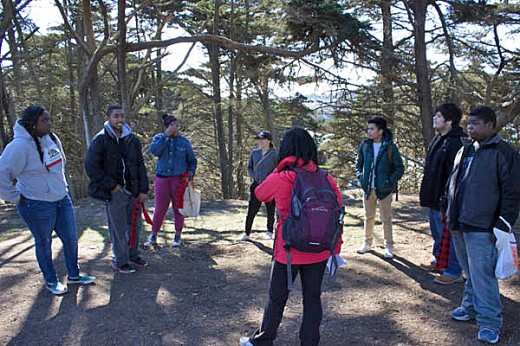 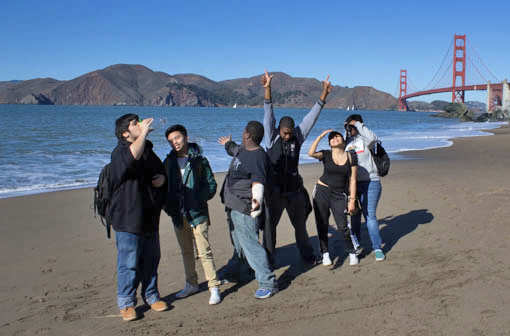 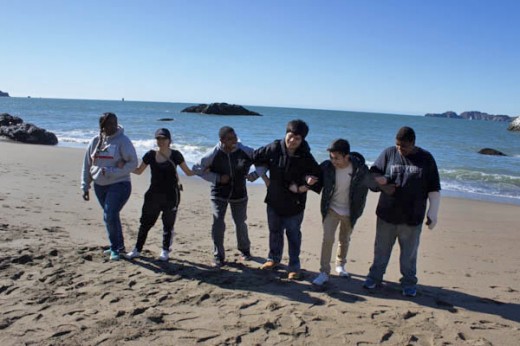 For more photos from the Baker Beach Day, many taken by our amazing BEETS volunteer, Paige Thornton, please check out our CommunityGrows Flickr Photostream.