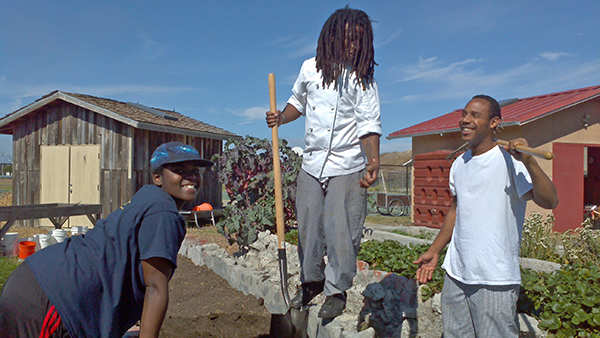 On Monday, October 13, 2014 the BEETS (Band of Environmentally Educated and Employable Teens) when across the Bay to visit the Treasure Island Job Corp Farm. 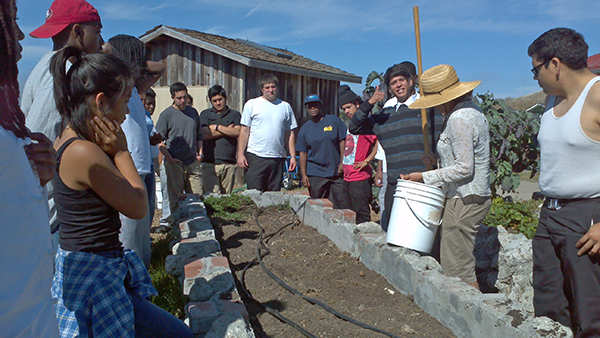 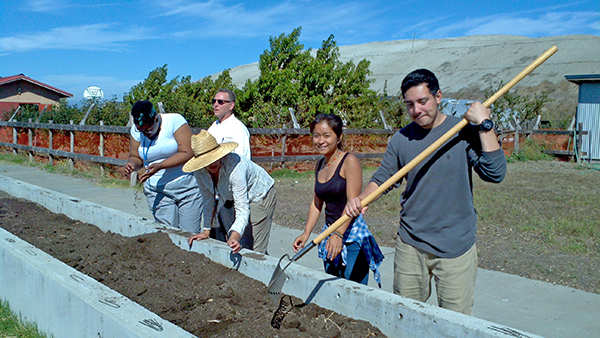 This urban farm was designed in conjunction with the Treasure Island Job Corps to support their culinary arts program. This design was a collaborative design with Architecture for Humanity and Willow Rosenthal, founder of City Slicker Farms. The farm was, and continues to be constructed entirely by students who are led by a master builder. This hands-on instruction allowed students to learn and practice construction techniques by working on the various structures on the Farm. The produce harvested from the farm is used mostly for the Job Corps culinary program.

The Treasure Island Job Corps Center is a federally funded program has been on the island for 17 years and provides live-in training to low-income teenagers and young adults in a number of vocations, ranging from carpentry to the culinary industry. Job Corps is a nationwide program (there are 125 centers) that has been around since 1976 and serves 50,000 students – 600 of them attend on Treasure Island. 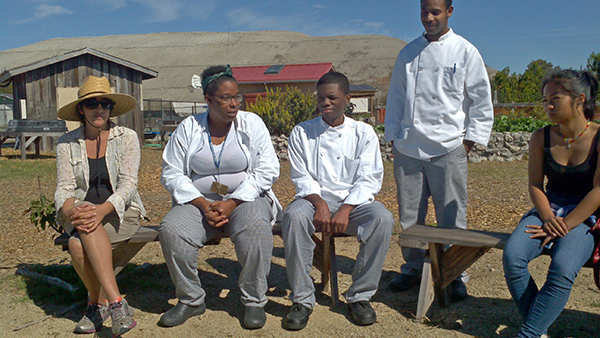 About a third of the Bay Area participants are enrolled in either the basic or advanced cooking programs at the center, where they learn nearly every aspect of running a kitchen – from cooking to stocking the pantry. Five years ago the school received a $180,000 grant to put in a 1-acre farm – it’s called the Michelle Obama Green Acre – so students could get experience growing their own food and tapping into the growing farm-to-table restaurant movement. 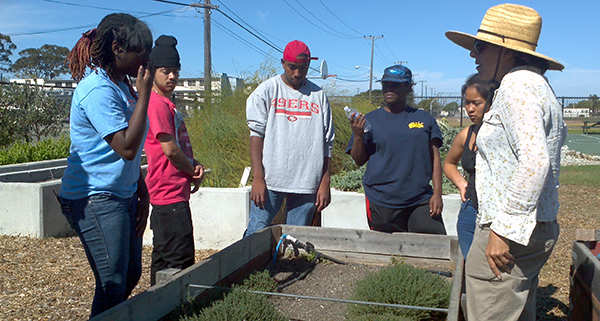 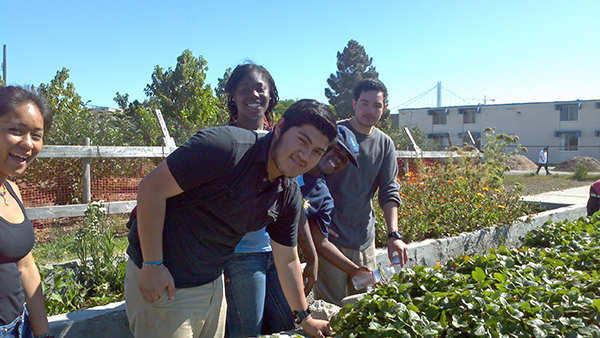 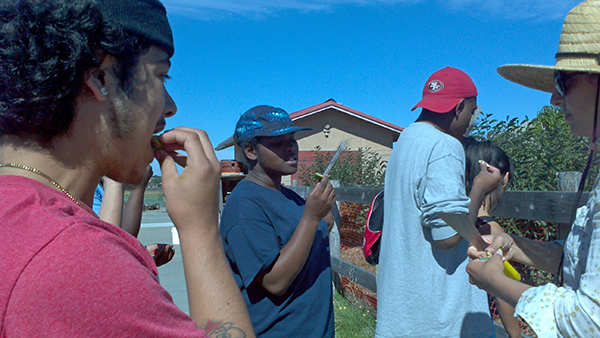